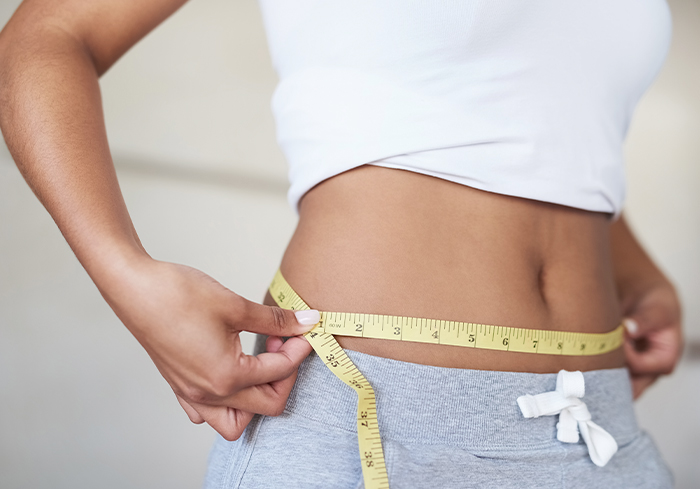 It is not surprising that many people ask if coolsculpting is a safe procedure for a fat reduction before receiving the treatment. If you want to eliminate fat pockets in any part of the body, choosing the right procedure is critical. Among several fat reduction procedures, coolsculpting is the best because it is non-surgical and non-invasive, which makes it more endearing.

In 2010, the Food and Drug Administration (FDA) approved coolsculpting as a safe and effective procedure for removing fat. However, many patients desire to know if the procedure is indeed safe for fat reduction. To have detailed information to make an informed decision about coolsculpting, read this write-up to the end.

Is Coolsculpting A Safe Procedure For Fat Reduction?

Coolsculpting is carried out without surgery or lacerations. It is safe and does not cause scars or wounds. Its process does not threaten wellness and well-being. Coolsculpting involves the use of a tool called an applicator to freeze the fat cells under the skin.

The procedure targets the subcutaneous fat to destroy them and reduce the number of fat cells in the body. The frozen and destroyed fat cells are removed from the body by the liver. About 20-25 percent of fat cells get destroyed by a coolsculpting procedure.

Meanwhile, it should be stated that the effects of coolsculpting become noticeable after one to four months when the dead fat cells have been removed from the body. While coolsculpting is perfect for fat loss, it is not the best procedure for weight loss but it helps remove excess fat in the bra area, flanks, jawline, chin, back, and inner and outer thighs.

Although coolsculpting is considered safe, it is not meant for everyone. People experiencing weak immune systems must look for other treatments. Coolsculpting is not suitable for them. Also, individuals with certain health conditions should not undertake coolsculpting.

Who Cannot Use Coolsculpting?

Persons with medical conditions, as explained below, must not attempt to get coolsculpting:

If you do not have an underlying health condition, as mentioned above, coolsculpting is safe for you to reduce fat pockets on any part of the body.

What You Need to Know: Healthcare Contract Management Software

Side effects of Mineral Oil on Skin

Tips For Choosing A Physical Therapist For An Athlete

7 Indicators of an Unhealthy Gut

What Chiropractic Care is and Its Potential Benefits to Patients