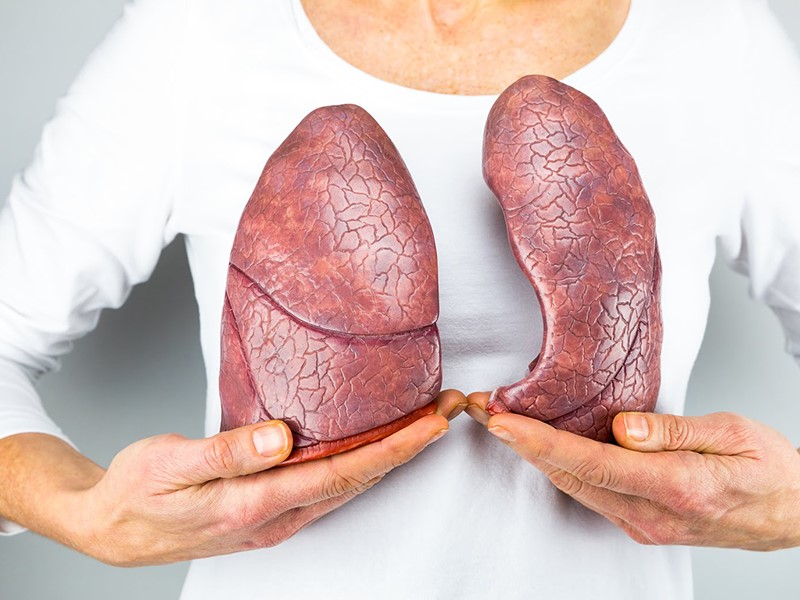 Your lungs are one of the most important organs inside your body. Aside from your heart and brain, they are one of the organs that is crucial in keeping your body alive and functioning. As most people know, the lungs are what you use to breathe. Once air is in your lungs, it oxygenates the blood, sending it to your heart, and then through the entirety of your body. Without your lungs, you wouldn’t be able to breathe. This is generally not a good thing. Thankfully, our lungs are located behind the sturdy ribcage, shielding them from any injury or traumas. Sadly, this sometimes isn’t enough. There are diseases that attack your body from the inside out, with the most notorious being cancer. With that being said, there are ways that you can increase your awareness of lung cancer and even work to make sure that it doesn’t take you by surprise, such as lung cancer screenings.

What Is a Cancer Screening?

As the name might suggest, a cancer screening is a preliminary exam where a medical professional will x-ray your lungs to make sure that there are no signs of a cancerous tumour in your lungs. In some situations, your lung cancer screening in Singapore will raise the suspicion of cancer. When this happens, the medical professionals are well equipped to take the next steps, including more specialised exams. It is crucial that you get cancer screenings for lung cancer, as it is one of the most common cancers in Singapore. In fact, it is the number two killer in males and number three in females, with an average of 1370 people being diagnosed with lung cancer between 2010 and 2014. Nobody wants this to happen.

What Should You Know About Lung Cancer?

Since lung cancer is one of the most common types of cancer in Singapore, it is important to know the risks and symptoms that it has. Lung cancer is usually one of the most common cancers because there are risks that people encounter every day. The largest risk for developing lung cancer is smoking, or even being exposed to second-hand smoke for prolonged periods of time. Cigarette smoke has known carcinogens in it, making it dangerous to be around. Being a smoker increases your risk of developing lung cancer tenfold or even twentyfold in some cases. Age can also play a factor in lung cancer, as people who are over 50 have an increased risk as well.

Lung cancer can present itself similarly to a severe cold. While having a cold is never fun, you should always keep track of how bad the cold is. If you begin developing symptoms such as coughing up blood or becoming short of breath, you should consider getting a lung cancer screening, as these are common symptoms of lung cancer. There is no reason that blood should be coming out of your lungs under any circumstances, as it usually signifies something severely wrong. Being aware of the symptoms of lung cancer and being proactive about treating it can serve as the foothold you need to prevent your chances of lung cancer and increasing the chances that you can take care of it before it’s too late.

Brain Health: How the Brain Uses Food As Its Energy

What Is A Cold Press Juicer?

Are hot showers a cause of hair fall?